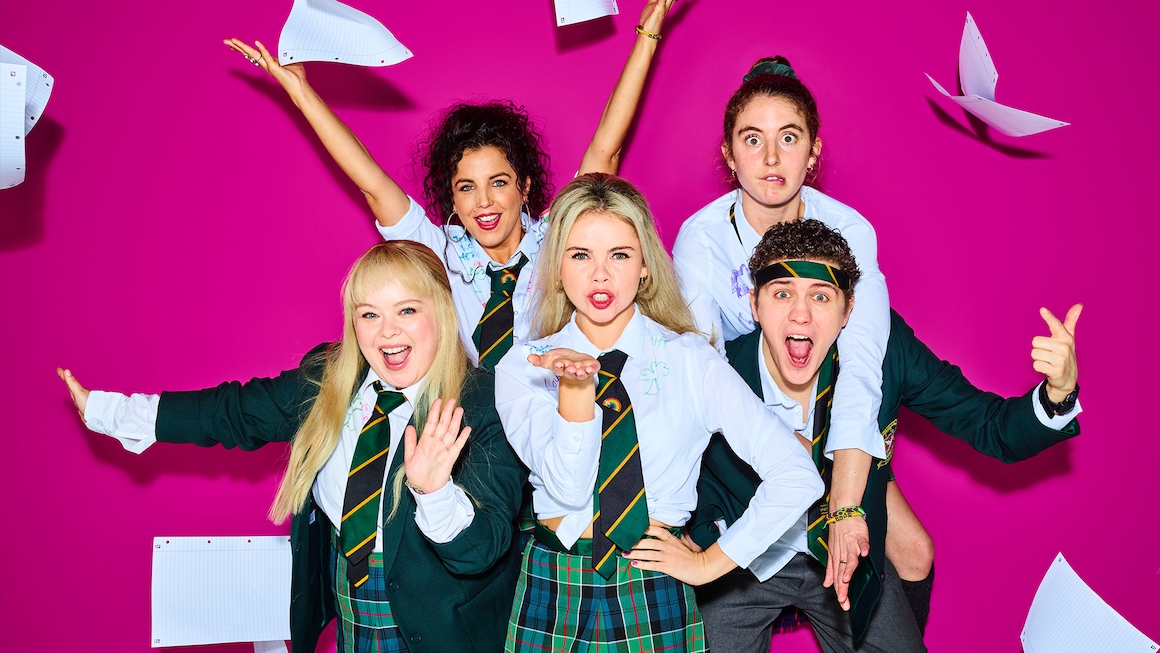 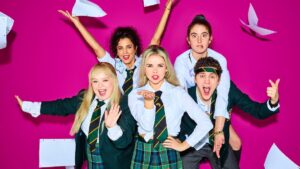 There wasn't a dry eye in the house last night, as the final ever episode of the hit Irish comedy Derry Girls aired on Channel 4. Although it's only been around for 3 (hilarious) seasons, it's left such a huge mark on viewers hearts. If you don't want any spoilers then I suggest you stop reading now....! Last nights episode saw Erin, Orla, Clare, Michelle and 'The Wee English fella' enter their final year of school as they prepare for adulthood when they turn 18. Coming of age in Derry in the year 1998 was a time of huge significance, as the pals have some big decisions to make as young adults. Deciding on the theme for their 18th birthday party is but a raindrop in the ocean, the gang have also reached the legal voting age. They now have to make the mammoth decision on their vote for the referendum for the Good Friday Agreement, which historically put an end to the troubles and violence in Northern Ireland in the 1990's. The episode was packed with its usual wit and comedic punchlines, but was also filled with moments of emotion and nostalgia. The teens talk openly about the troubles and the different views that they have on the Good Friday Agreement. The most poignant and emotional moment being at the very end of the episode when Erin delivers a heart wrenching monologue, whilst the cast enter the polling station to cast their vote on one of the most historic referendums our country has ever seen. As The Cranberries iconic song 'Dreams' is played, we see each of the cast members vote YES in favour of the Good Friday Agreement which would change the north of Ireland forever. I sat with a lump in my throat watching the final few scenes. My Mam and I have watched every episode of Derry Girls from the very beginning. As the credits rolled she turned to me and said, 'well that was brilliant'. Although it's given us plenty of laughs, Derry Girls has also cast a light on the reality of growing up in Derry during the troubles and has been somewhat educational for those who are are too young to know the history and tragedy of that time. Derry Girls writer and creator Lisa McGee has received praise for accurately depicting living in Northern Ireland as a child of the crossfire. Many of the cast took to social media to express their love for the show and its fans and to also salute Lisa. Saoirse Monica Jackson who plays Erin posted a collage of pictures of herself with Lisa McGee on instagram and said 'Derry Girls was a huge break for me & working with Lisa has changed my life. Thank you for giving my beautiful hometown it's truest voice.' 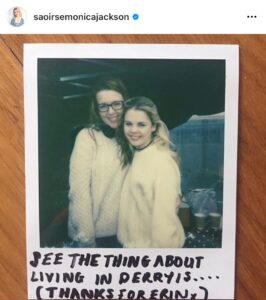 Nicola Coughlan who plays Clare also posted a nostalgic post as she shared a pic of her after her final Derry Girls audition 5 years ago. She simply said 'It's impossible to put into words what Derry Girls has meant to me and how much it's changed my life so I won't even try. Thank you all so much, what an honour its been.' The episode concluded with actual images of the troubles at their worst, but the biggest surprise was the unexpected cameo from Chelsea Clinton, who's father was former US President, Bill Clinton (think back to series 2 for reference.) If you missed last nights episode, it's available on Channel 4 catch up.   I commend Lisa McGee and the incredible cast for bringing this series to life. It's brought us laughter and tears and I think it's safe to say it won't be forgotten in a hurry! I'm coincidentally listening to 'Dreams' by The Cranberries as I sign off on this post..:) Love Always, Dawn X
0 Likes 360 Views
19 May 2022 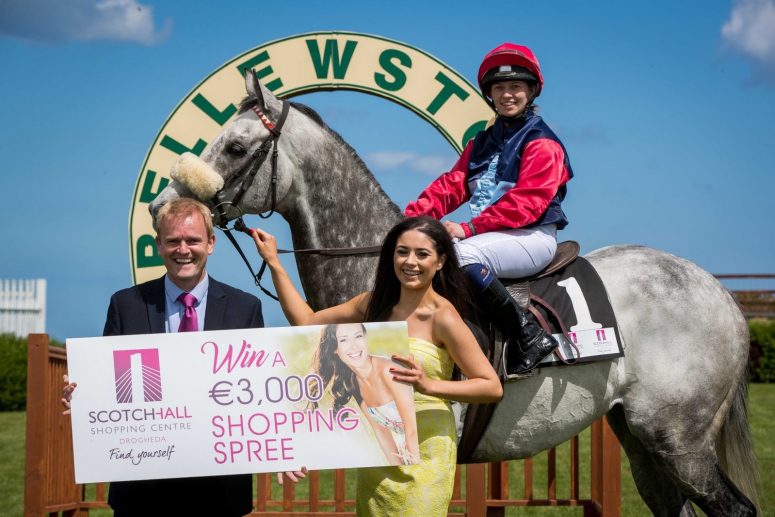 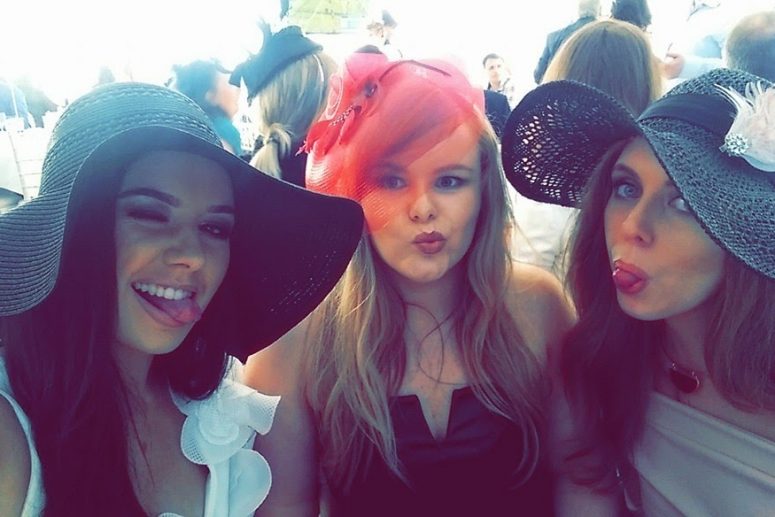 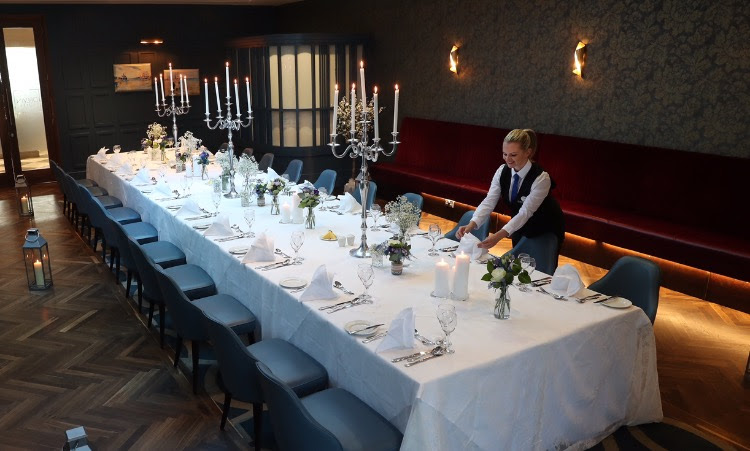 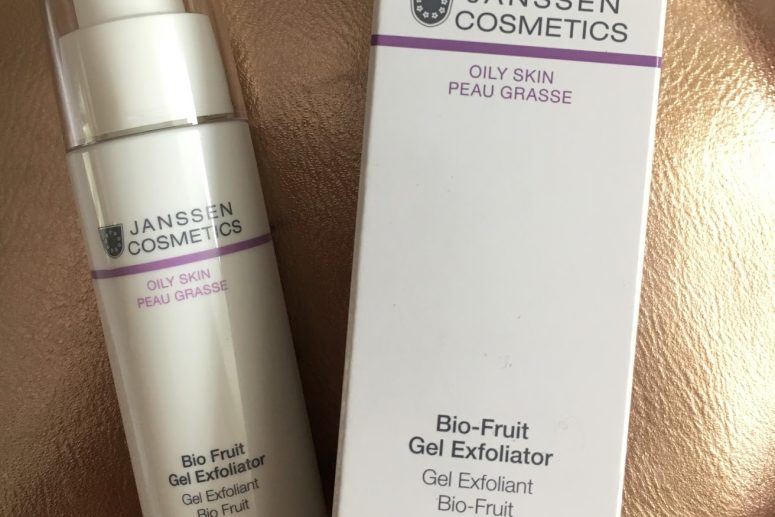 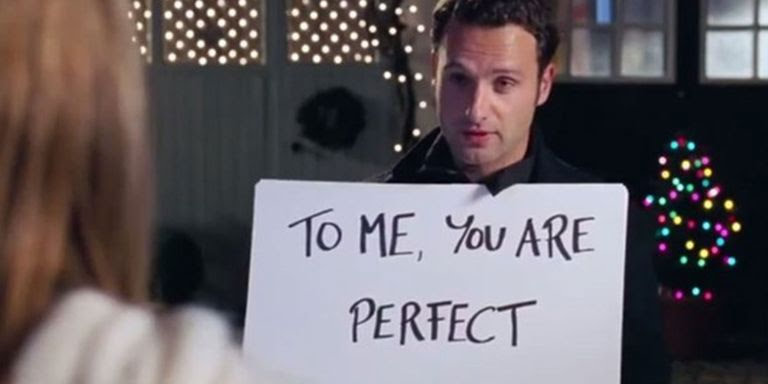 10 Reasons why Christmas really is the Most Wonderful Time of theYear! 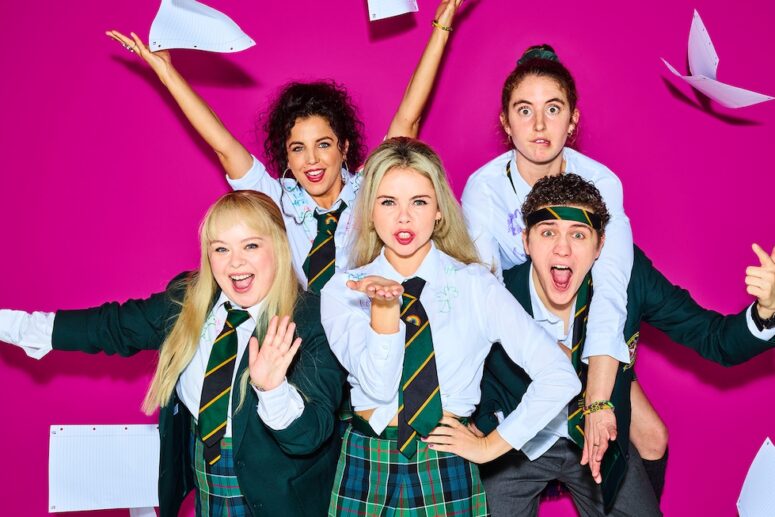 Final ever episode of Derry Girls airs on Channel 4..and it’s an emotional one!

‘Shine a Light’ in aid of the Rape Crisis Centre

10 Reasons why Christmas really is the Most Wonderful Time of theYear!